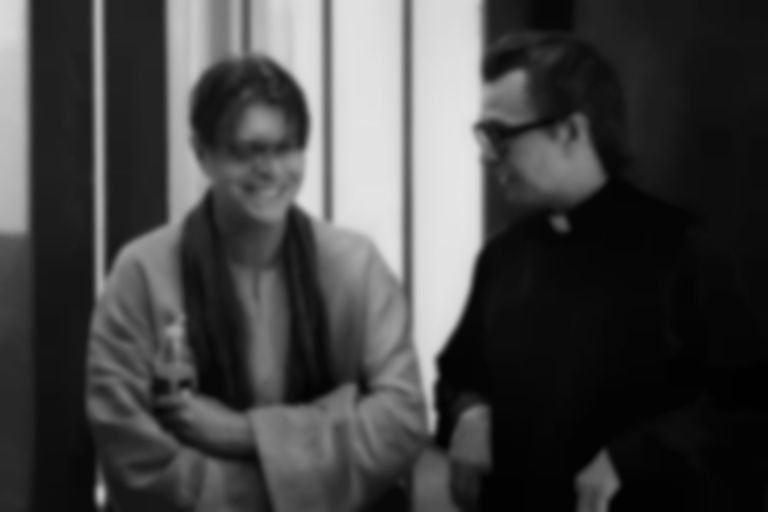 The David Bowie is... augmented reality mobile app will be launching next week, and arrives off the back of the "record-breaking" exhibition that welcomed over two million visitors in 12 cities, and ended up being the most visited touring exhibition in the history of the V&A.

Gary Oldman, known for his award-winning acting in films such as Darkest Hour, The Dark Knight, and other huge movies, was friends with Bowie back in the late 80's, which led to their appearance together in Julian Schnabel’s film Basquiat. Oldman also went on to perform as a priest in Bowie's "The Next Day" video.

The app will mirror the physical exhibition through augmented reality, with a sequence of audio-visual spaces where artefacts of Bowie’s life can be explored. 3D renderings will present his costumes and rare objects like handwritten lyrics, musical scores, storyboards, and diary entries.

David Bowie is... app will launch on 8 January, which would've been Bowie's 72nd birthday, and will be priced at £7.99. Find out more.