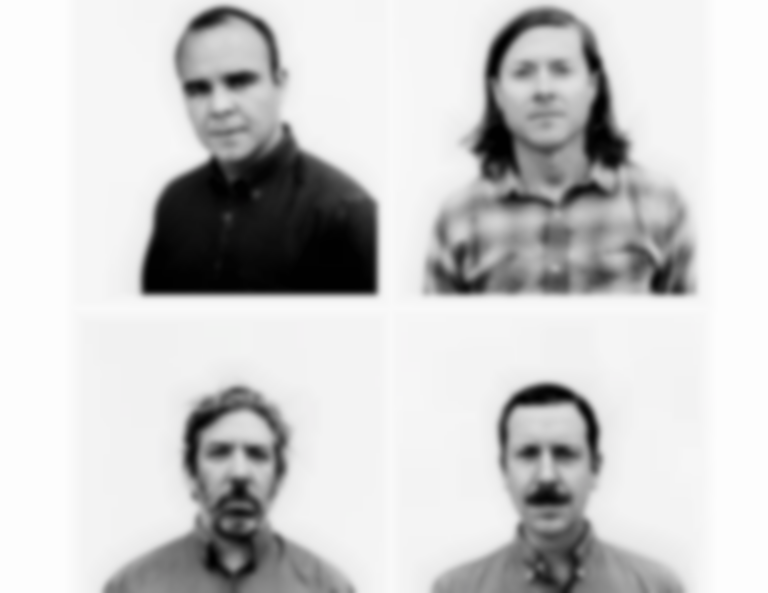 Future Islands have unveiled their new single "Moonlight", the third track to be lifted from their sixth album As Long As You Are.

The mellow new cut follows on from previous singles "Thrill" and "For Sure", and arrives with a visual directed by Will Mayer (BADBADNOTGOOD) and starring Matthew Gray Gubler (Criminal Minds, 500 Days of Summer) and Callie Hernandez (La La Land, Alien).

Future Islands' Samuel T. Herring says of the new release, ""Moonlight" is a song about love in a depressive state. It’s about recognising the holes in ourselves and recognising the circular whole of others. "Moonlight" is about acceptance because that’s what love allows us all. "I couldn’t see / I had a cloud in my arms / but if I asked you would you say / It’s only rain / nothing more."

"Moonlight" is out now. Future Islands' As Long As You Are album will be released on 9 October, and is available to pre-order now.