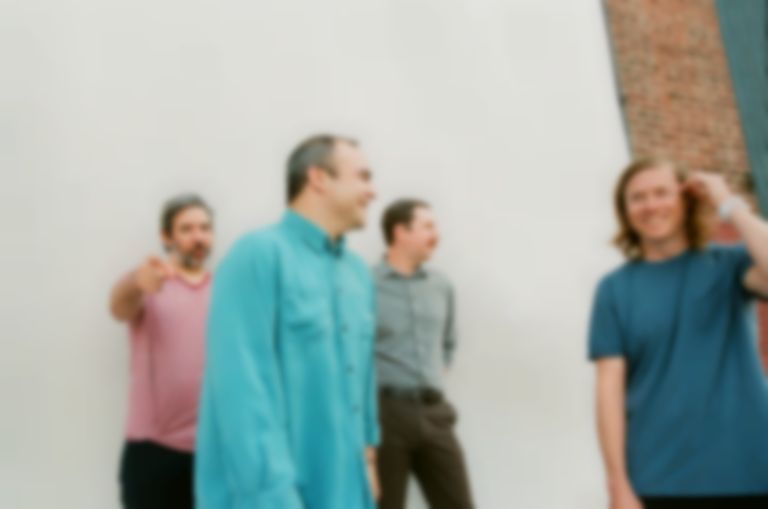 Future Islands have announced their sixth studio LP As Long As You Are, alongside unveiling the lead cut "Thrill".

"Thrill" is the second track to be shared from the group's forthcoming album, after last month's comeback single "For Sure".

The new track is accompanied by a video created by and starring lead singer Samuel T. Herring.

"Thrill" is out now. Future Islands' As Long As You Are album will be released on 9 October, and is available to pre-order now.