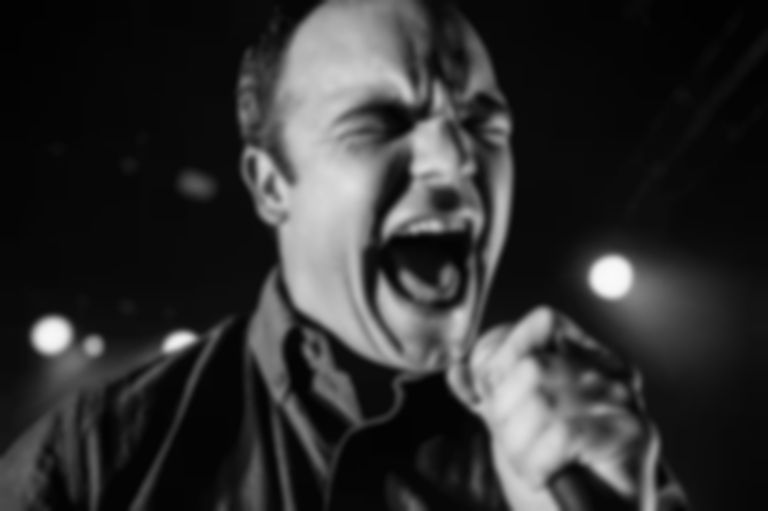 Music's obviously a big draw, but, as ever, Green Man have a bunch of other tricks up their sleeves, including Babbling Tongues' comedy and literature lineups and a world of scientific discovery in Einstein's Garden. There's also the mystical Far Out Field to investigate, and over 100 beers and ciders available in The Courtyard.

There are still many more acts to come - including a Thursday headliner and the After Dark DJs programme - but for now get your eyes around this stellar bunch. 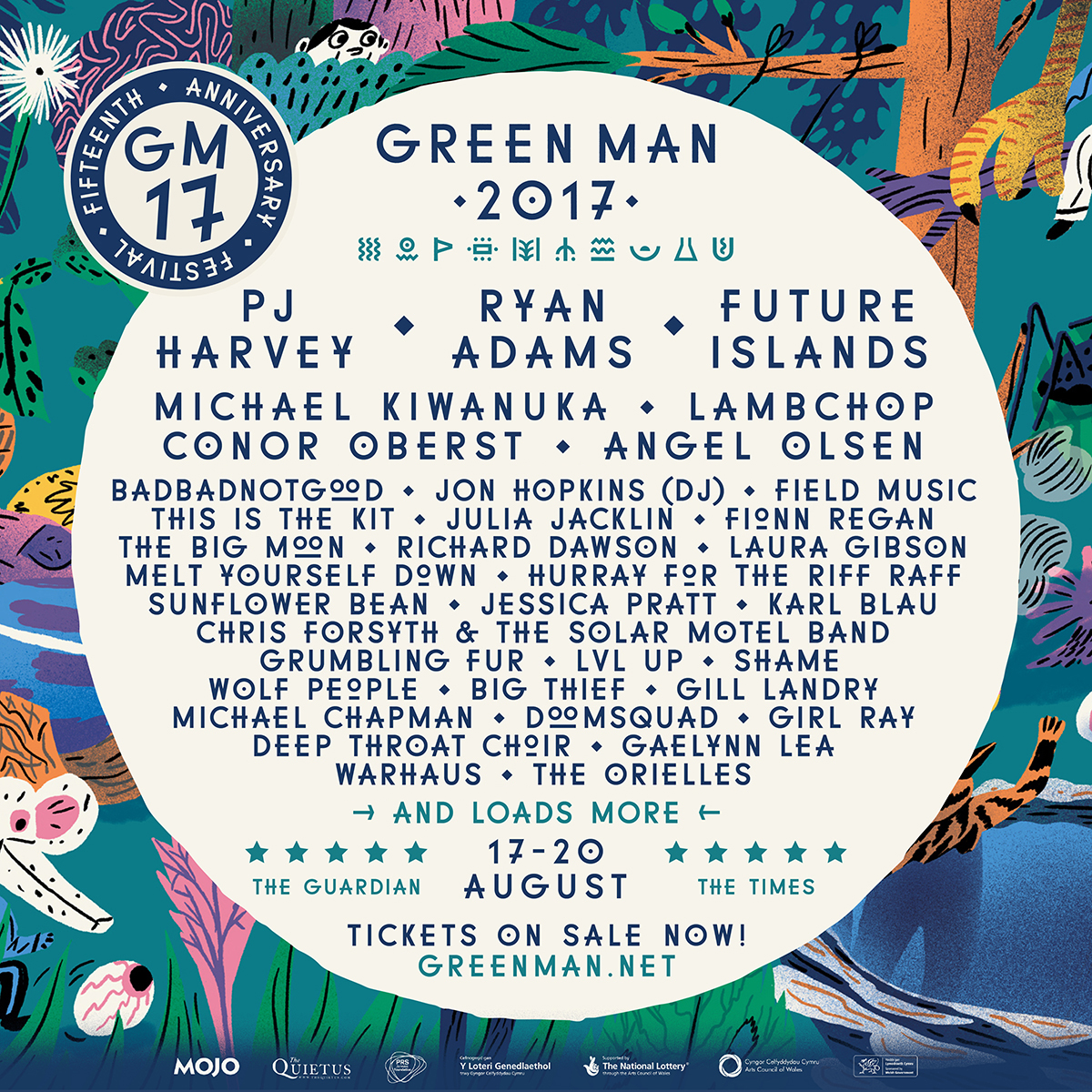