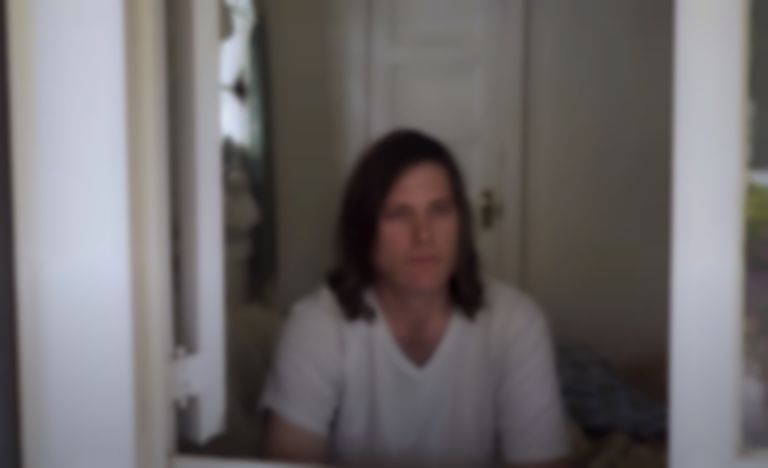 Fruit Bats have announced that they're releasing a full album cover of Smashing Pumpkins' Siamese Dream LP, and have shared their soothing take on "Today" as the lead outing.

Their cover or "Today" will feature on an upcoming album that sees Fruit Bats cover Smashing Pumpkins' second album Siamese Dream in full.

Johnson says of his decision to cover Siamese Dream in full, "It’s also the first tape I ever listened to while driving a long distance alone. I’m pretty sure my version of this album is based on subconscious memories of that drive. I played all the instruments on this. And no, of course I’m not going to be able to recreate Billy Corgan’s crushing, epic guitar tone. Nor could I dream of touching Jimmy Chamberlin’s floaty (yet ever-shredding) drumming. This version is all about hazy memories for me, and how Corgan’s brilliant pop hooks can travel through time and exist in any possible instrumental configuration."

Fruit Bats' cover of Smashing Pumpkins' "Today" is out now. Their full album cover of Siamese Dream is due for release on 21 August via Turntable Kitchen’s Sounds Delicious series.