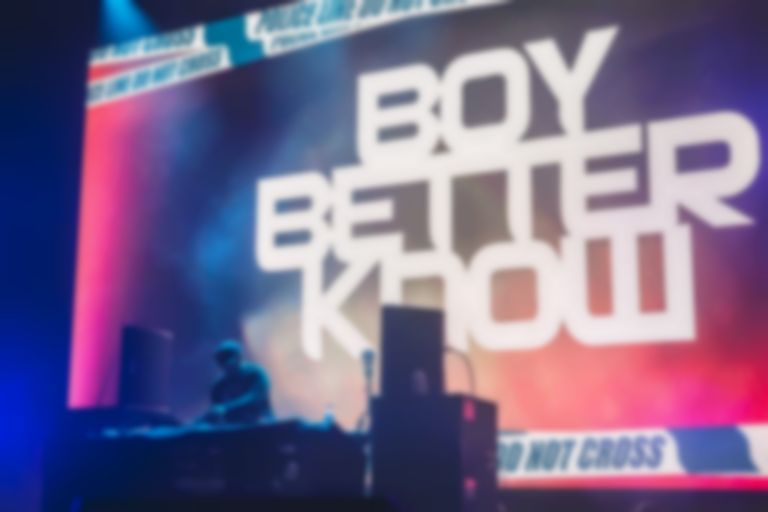 Having released D Double E and Ghetts collaboration "Colours" and "Black Man" over the past couple of months, Frisco has teased his next single "Red Card".

The new single will presumably feature on Frisco's forthcoming album The Familiar Stranger, but he's yet to unveil the LP tracklist.