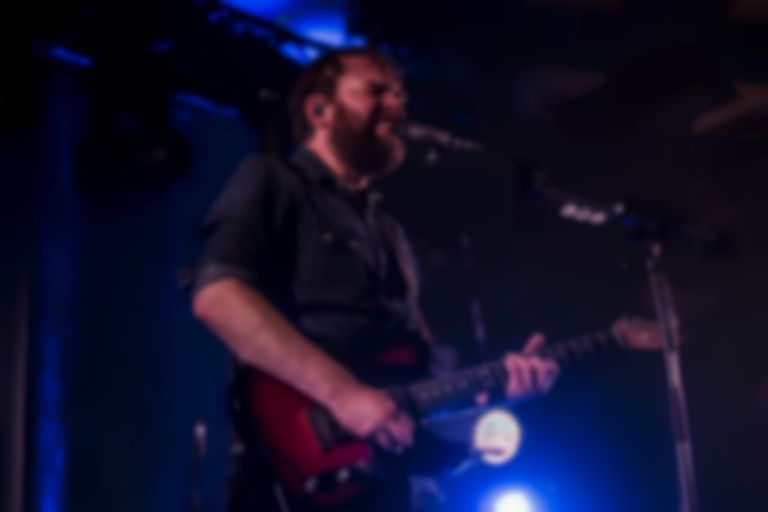 Frightened Rabbit have shared a new song called "Fields Of Wheat" that's described as a "reponse" to the recent political movements in the UK.

British Prime Minister (for now) Theresa May has been widely mocked and lampooned for her nervous admission that the naughtiest thing she's ever done was scamper through fields of wheat. A heinous act.

Now Frightened Rabbit have latched on in their own idiosyncratic way, deploying new acoustic number "Fields Of Wheat" over the weekend.

"It felt like the song should go out now, because it's about what's happening now, it's about where we live and if we waited too long the sentiment could go stale," the group explain. "We don't want to be too descriptive or conclusive here, our only hope is that you listen, enjoy and share it."

The new track follows last year's stellar Painting Of A Panic Attack record, which is currently up for the SAY Award.