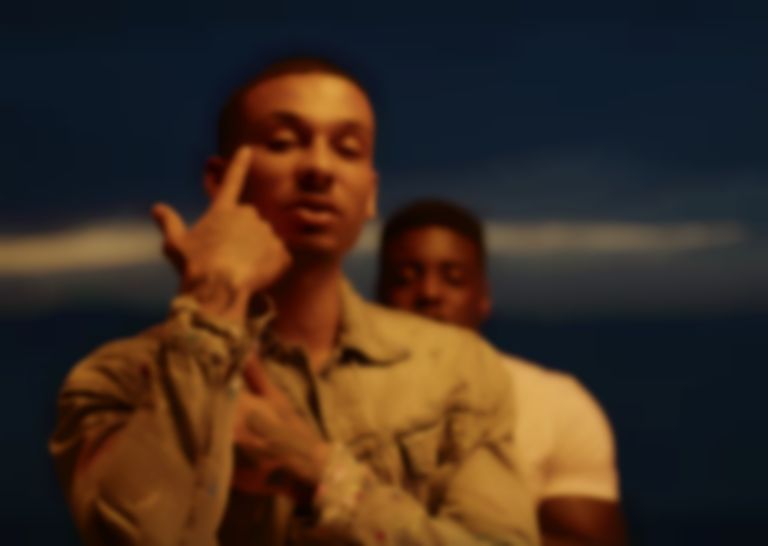 Footage is circulating online of rapper Fredo being arrested in London.

Fredo, known for his hits "Funky Friday" and Mist collaboration "So High", has apparently been arrested in London.

The rapper posted a video on his Instagram Story earlier today showing his passenger car seat covered in £50,000 worth of cash.

In the video he stated, "I can't afford to bump into no hater, police, or nothing on the high road today. Y'know I ain't breaking no laws. Let me just strap 50 in."

Fredo is asking for problems with the police pic.twitter.com/QDwivXDvGE

It seems as though the clip got Fredo some unwanted attention, as moments later he was pulled over by police, and apparently they found a knife when they searched his car.

The police found a knife in Fredo’s car.... pic.twitter.com/fD457Tejr1