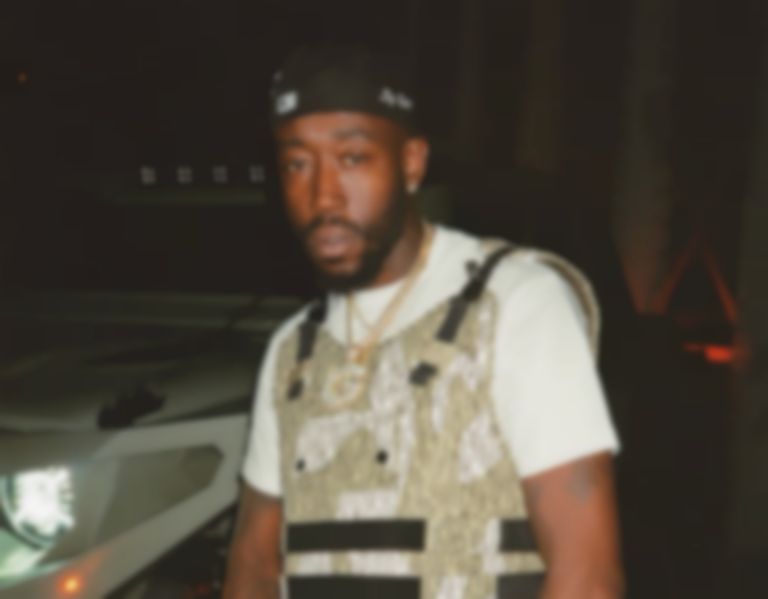 "Ice Cream" is Gibbs' first new material since featuring on Azizi Gibson's "Hate To Say It" in January. The new track is produced by Kenny Beats, and reimagines Raekwon's song of the same name from 1995’s Only Built 4 Cuban Linx....

The new single marks Gibbs' first collaboration with Rick Ross since he appeared on Gibbs' and The Alchemist's Alfredo track "Scottie Beam" in 2020.

"Ice Cream" featuring Rick Ross is out now. Freddie Gibbs is yet to announce a release date for his Soul Sold Separately album.