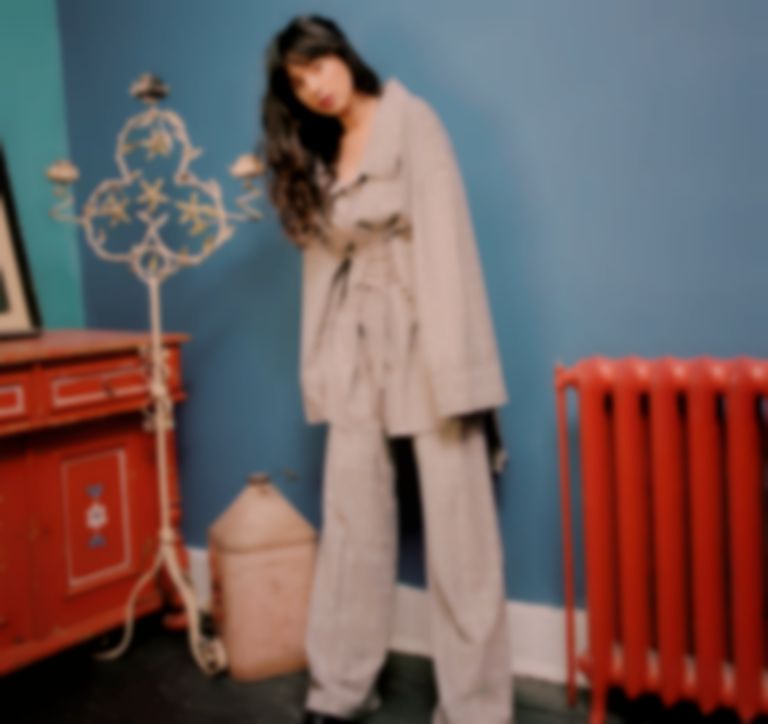 Foxes has returned with her third single of 2020, "Friends In The Corner".

After making her comeback in May with "Love Not Loving You", Foxes, real name Louisa Rose Allen, returned two months later with the empowering track "Woman". Today (2 September) she's released her third single of the year, the heartfelt anthem "Friends In The Corner".

Foxes says of her latest outing, "It was a weekend away with a close group of friends and I considered them to be strong and together, but for some reason at that time they all showed a vulnerable side I’d never seen before. It might have been the age we were at, but everyone’s hidden struggles came to the forefront and it made me realise the older we get sometimes the more fragile we become. It really hit home that we shouldn’t take each other for granted and we’ve really got to look out for our friends. It’s becoming more and more apparent that we all suffer from mental health issues on some level and at different times in our lives. There really shouldn’t be any stigma around this anymore. We’re all in it together."

Foxes' "Friends In The Corner" single is out now on [PIAS] Recordings.