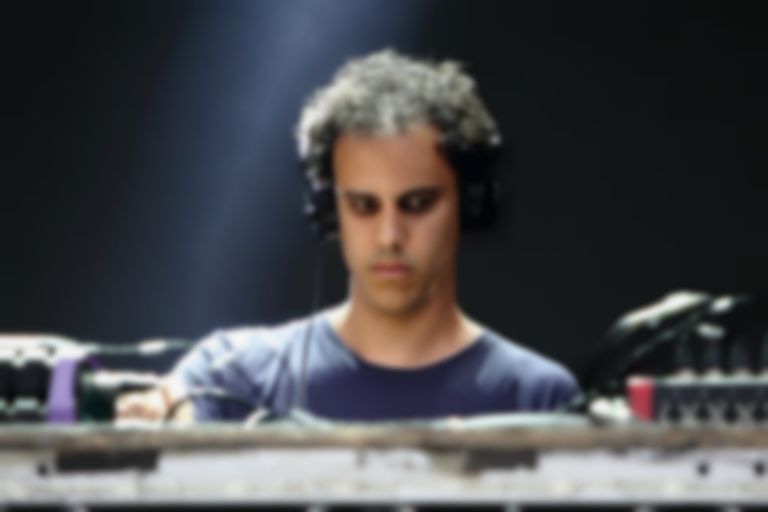 Having revealed his new album is "done" yesterday (20 January), Four Tet has today shared the tracklist for his forthcoming record, which is titled Sixteen Oceans.

Kieran Hebden, aka Four Tet, has unveiled the 16 track titles that make up his forthcoming album Sixteen Oceans.

Sixteen Oceans will follow on from 2017's New Energy, and is set to arrive in March.

The new album is done pic.twitter.com/osKASijVqL

The new record will be Hebden's first collection of tracks under his Four Tet moniker since August 2019's Anna Painting EP.

Four Tet's Sixteen Oceans album is due to arrive in March. He plays Bilbao BBK Live and Mad Cool festivals this summer. Find out more.