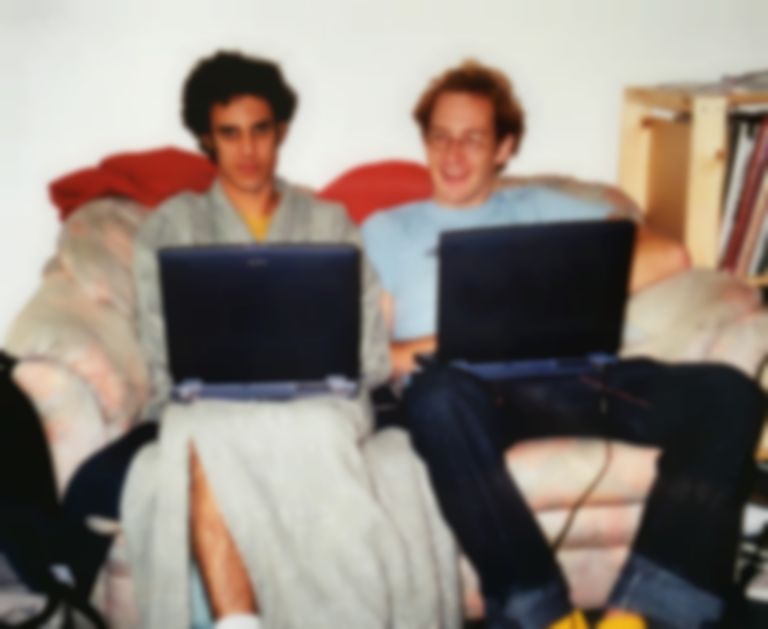 Caribou has shared a remix of his huge "Never Come Back" track by close friend Four Tet.

"Never Come Back" appeared on Caribou's first album in five years, Suddenly, that was released in February.

Today (14 May), Caribou, aka Dan Snaith, has released a remix of the huge banger by his longtime friend Kieran Hebden, aka Four Tet.

Snaith says of the remix, "Kieran is already part of my music before he remixes it. He spent hours listening to drafts of tracks from Suddenly and giving me feedback, as he has done with my previous albums. I love that when people think of us as musical allies that they are seeing something real and genuine, not music industry artifice. We are the closest friends - so much so that I feel like we are family - and I love that people who listen to our music can feel that. So of course I thought of Kieran as the person to take on remixing "Never Come Back". Needless to say he has smashed it - creating a warped and beautiful techno banger that, as it's inclusion in his recent Boiler Room stream showed, will get people dancing whatever the circumstances."

Four Tet's remix of Caribou's "Never Come Back" track is out now.