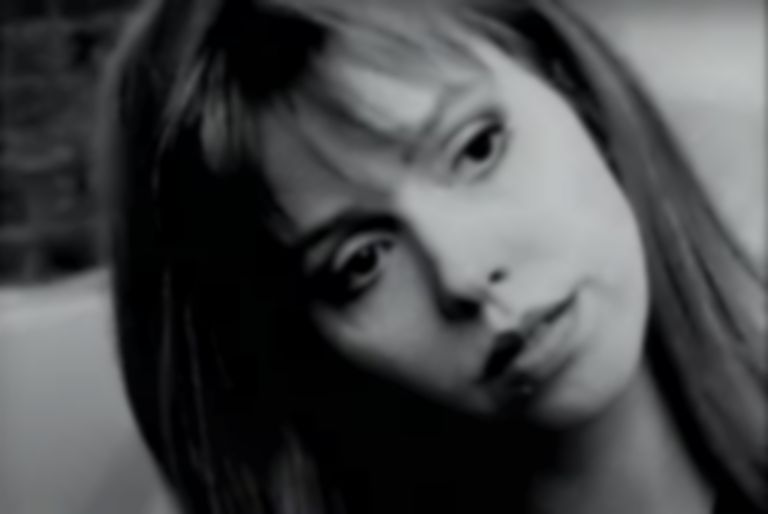 Australian singer/songwriter Anita Lane, who was a former member of The Bad Seeds, has died.

Lane's death was confirmed today (28 April) by Louder Than War. Her last solo album, Sex O'Clock, was released in 2001.

The artist, born in Melbourne, Australia, helped co-write songs for The Birthday Party ("A Dead Song", "Dead Joe" and "Kiss Me Black") and Nick Cave and The Bad Seeds, including "Stranger Than Kindness" and "From Her to Eternity".

The Bad Seeds' Warren Ellis and Nick Cave's wife Susie are among those that have marked her passing on socials so far.