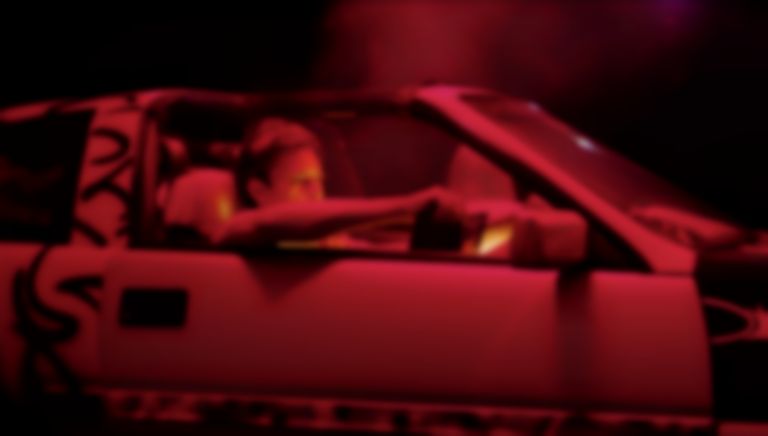 Flume is returning later this week with new single "Say Nothing" featuring MAY-A.

After featuring on PinkPantheress' remix mixtape last week, Flume has announced his first new material of 2022, which is a MAY-A collaboration titled "Say Nothing".

The new single will land later this week, and will follow Flume's 2020 Toro y Moi collaboration "The Difference".

"Say Nothing" will also be MAY-A's first release of the year, after featuring on Budjerah's "Talk" in September 2021.

Flume and MAY-A's "Say Nothing" single will arrive on Wednesday (2 February) at 10pm GMT.