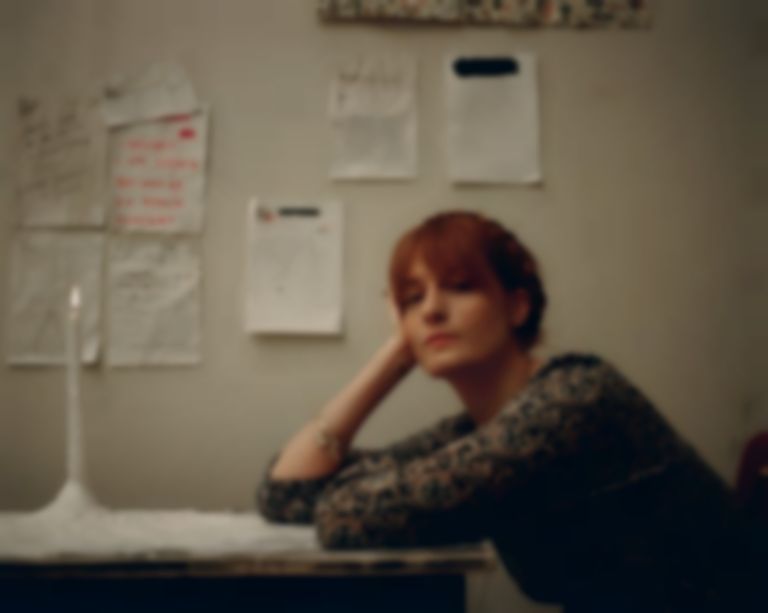 Hungarian festival Sziget has revealed a new wave of acts performing next year, including Florence + the Machine, The 1975, IDLES, and many more.

Florence + the Machine, The 1975 and IDLES join Ed Sheeran for next year's Hungarian festival.

The Hungarian festival will be approaching its 27th year, and will again bring more than just music, including theatre, cabaret, installations, performances, and art.

Multi-day passes and accommodation packages for Sziget 2019 are on sale now. Seven-day passes start at €299, which is roughly £265. Find out more.