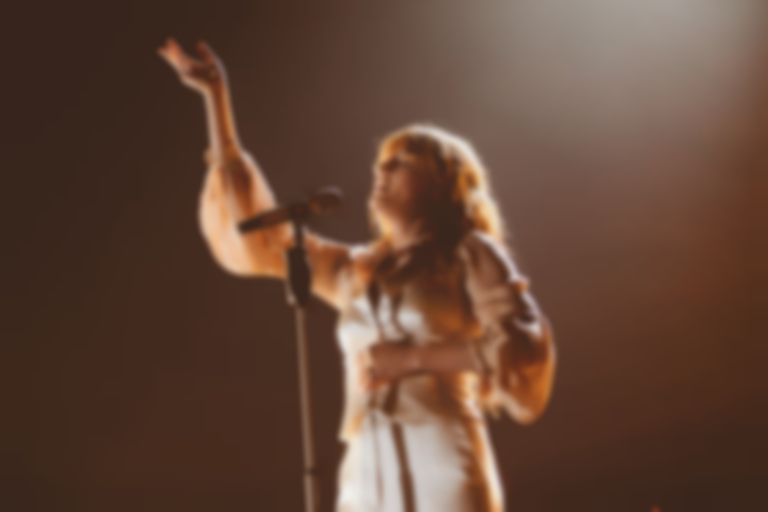 A brand new Florence and the Machine song is arriving this week - it's called "Hunger" and it's coming on 3 May.

The track, which will follow recent Record Store Day release "Sky Full Of Song", was announced via a series of posts christening the fresh Florence and the Machine Instagram account.

Andres Gonzalez Rojas (Kamasi Washington, Leonard Cohen) will be directing the accompanying video, which lands at the same time as "Hunger".

HUNGER Single out May 3 Video directed by @a.g.rojas Photos by @vincenthaycock

Florence Welch's last record - How Big, How Blue, How Beautiful - was released in 2015, and a few live announcements for the summer ahead have provoked much speculation amongst fans.

There's no official word on an album (although apparently it's on the way), but Welch will be releasing her debut book Useless Magic via Fig Tree/Penguin on 5 July.