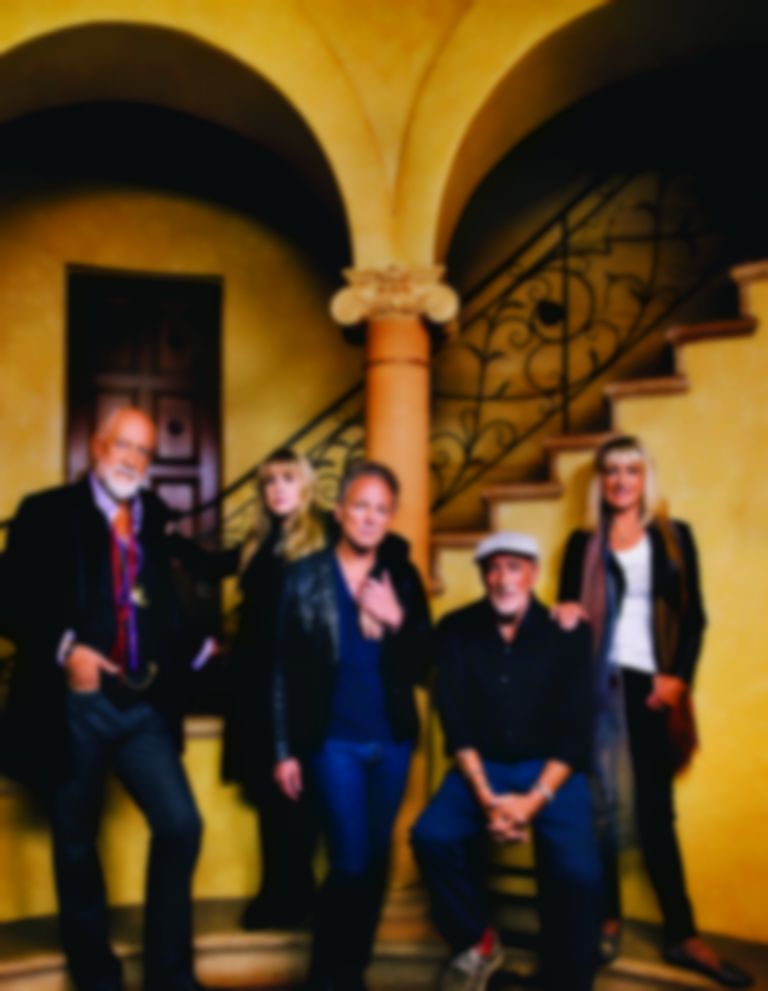 Speaking to Rolling Stone, Fleetwood Mac's Christine McVie reveals they have "seven songs" for a "brand-new studio album" expected in 2017.

Speaking to the magazine about their future, McVie revealed: "We cut seven songs in the studio already for the start of a brand-new studio album. Which we did probably nearer two years ago. We shelved that temporarily and then went on the road and did the tour. And now, actually, I think we're going back in in October to try to finish it off. Stevie hasn't participated yet, but hope springs eternal. She's going on a solo tour at the moment. But Lindsey and I, we have plenty of songs. There are tons more in the bag that we have yet to record. And they're fantastic. So we're going to carry on and try to finish the record."

Asked about a potential 2017 release, McVie said told the magazine: "One would hope so, yeah. That's the plan... I can't wait for it to be finished. It'll be great."

McVie also spoke at length about 1982 record Mirage, which has recently been remastered and re-released as a deluxe. Read the full Rolling Stone interview.

Stream the remaster of Mirage below.