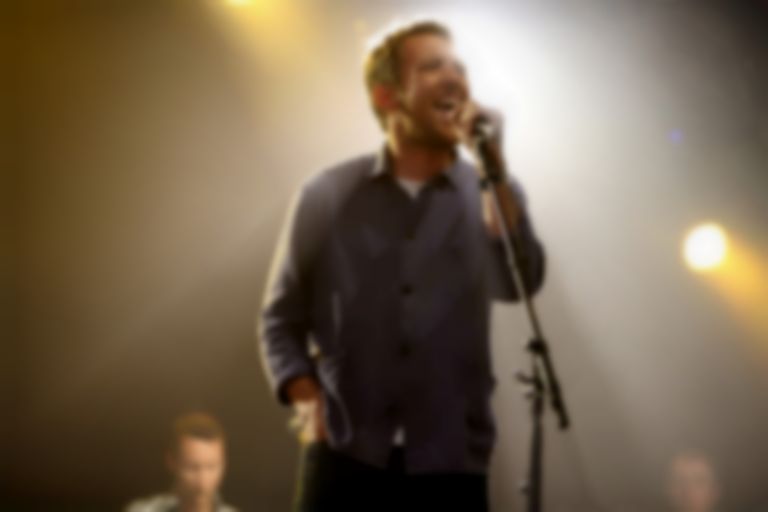 The track - with Neal Morgan on percussion - is a "reject from OST for Sean Pecknold's short film A Study In Time Travel."

Speaking to DISTINCT in a recent interview, Fleet Foxes' Christian Wargo briefly discussed the Seattle folk outfit's future. Talking about a meeting with Pecknold, Wargo said: “It’s not, like, ‘announced’ or anything, and none of us really knew it was coming, but it’s happening... possibly unofficially at this stage, but it’s definitely a thing.”

Fleet Foxes last released an album five years ago - 2011's Helplessness Blues. Since then, drummer J. Tillman has departed for a new life as Father John Misty, and Pecknold has been studying for a degree at Columbia University, although he recently played some new material while touring with Joanna Newsom.

Listen to "Swimming" below.