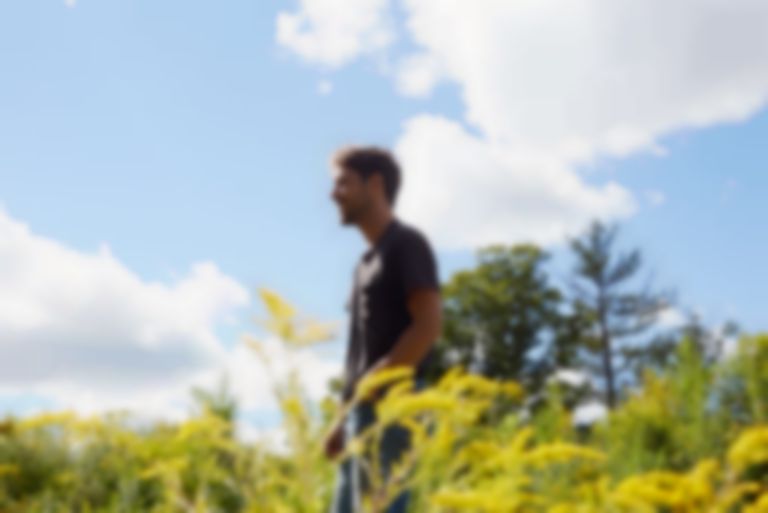 Fleet Foxes have announced their A Very Lonely Solstice Livestream, which will see Robin Pecknold perform tracks from their recent album Shore on the winter solstice.

Shore was released on 22 September to coincide with the autumnal equinox.

Today (1 December) Fleet Foxes have announced A Very Lonely Solstice Livestream, which will take place on 21 December, which is also the 2020 winter solstice.

Fleet Foxes' livestream will see an acoustic solo performance from lead vocalist and songwriter Robin Pecknold, with help from the Resistance Revival Chorus (RRC) - a collective of more than 60 women and non-binary singers. Pecknold will perform from St. Ann & the Holy Trinity Church in Brooklyn, New York.

As well as announcing the livestream, Fleet Foxes have confirmed that they will release the stems from Shore this Friday (4 December) as part of Bandcamp Fridays.

Pecknold says of the stems, "VERY excited to release all of the stems for Shore this Friday on Bandcamp. This is eleven hours of all of the album’s isolated tracks, solo’d drums, vocals, horns, bass, guitars - every individual piece of every song untangled and laid bare. These aren’t royalty free, but any and all remixing / sampling / twisting / creative reuse and reimagining for your personal, non-commercial use is highly encouraged. And if you want to sample for commercial release, just get in touch. Enjoy!"

Fleet Foxes' A Very Lonely Solstice Livestream takes place on 21 December from 2am GMT. Tickets are available to buy now from noonchorus.com. The band's Shore stems will be available from their Bandcamp on Friday (4 December).