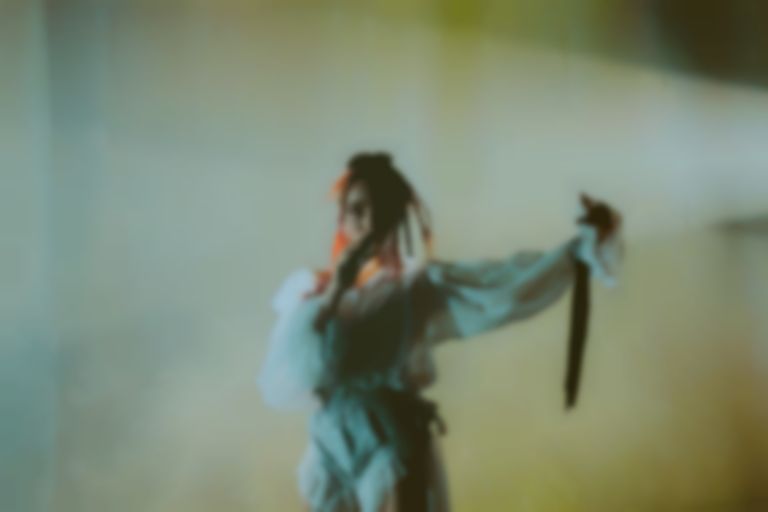 FKA Twigs has teased fans by announcing that she "might" have new music dropping this week.

FKA Twigs has revealed via Instagram that she migh be releasing new music this week, marking her first outing of 2021, and first release since featuring on 645AR’s "Sum Bout U" in August last year.

The singer/songwriter wrote alongside a new selfie uploaded yesterday (24 January), "did someone say they wanted new music? might have something for you this week…"

FKA Twigs' new music will mark her first release as a lead artist since her 2019 second album MAGDALENE.

As well as collaborating with 645AR last year, FKA Twigs worked with Ty Dolla $ign, Kanye West and more on "Ego Death", and featured on Headie One's "Judge Me (Interlude)".

It's currently unclear if FKA Twigs' new music landing this week will be part of a new project, as she did reveal in October last year that she made "a whole album in quarantine". A month later Dua Lipa confirmed that she and FKA Twigs have collaborated on a song together.

FKA Twigs is yet to reveal more details about her new music.