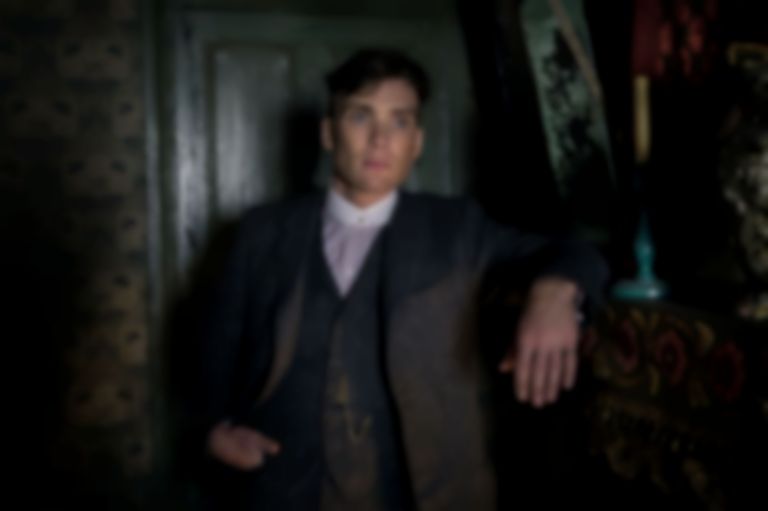 Now series five of Peaky Blinders is wrapped, the first ever soundtrack for the series has been announced alongside PJ Harvey's version of the theme song "Red Right Hand".

PJ Harvey's cover of Nick Cave and The Bad Seeds' "Red Right Hand" has been released digitally today for the first time.

It follows on from Snoop Dogg's take on the Peaky Blinders theme tune that dropped last month.

The Peaky Blinders soundtrack will include two discs worth of staple tracks from the series, as well as some original pieces used throughout the series.

The full Peaky Blinders soundtrack will be released 15 November, and is available to pre-order now.