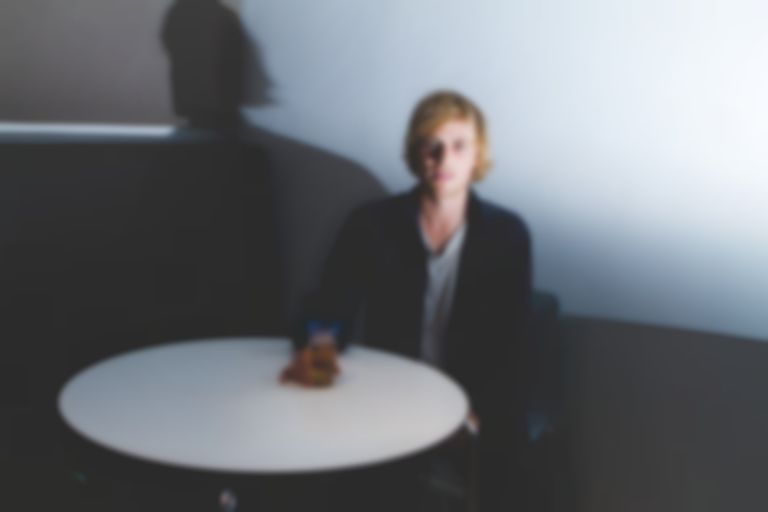 The first glimpse of Johnny Flynn as David Bowie in a new biopic has been revealed.

Today, the first image of Flynn as Bowie has been revealed.

Stardust will see Flynn star as Bowie as he travels to the US in 1971 - a trip that supposedly inspied Bowie's alter-ego, Ziggy Stardust.

Although the biopic is due for release next year, Stardust hasn't been approved by Bowie's family.

According to NME, Bowie's son, Duncan Jones, confirmed on Twitter earlier this year that the film is unauthorised, and won't feature any of Bowie's music. He wrote, "I’m not saying this movie is not happening. I honestly wouldn’t know. I’m saying that as it stands, this movie won’t have any of dad’s music in it, & I can’t imagine that changing. If you want to see a biopic without his music or the family’s blessing, that’s up to the audience."

Stardust is due to arrive in 2020, but is yet to receive an official release date.