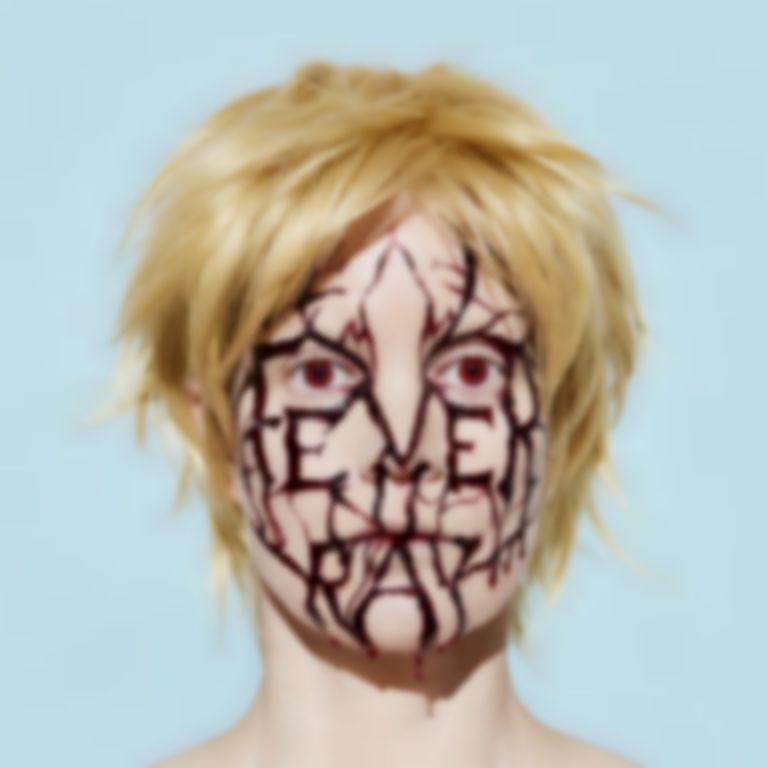 Fever Ray has a big surprise for us all this week: second album Plunge is out tomorrow!

The album, the follow up to Karin Dreijer's self-titled 2009 debut, follows a bunch of stunning, macabre teasers and super-kinky comeback gem "To The Moon And Back".

Dreijer has also shared a lengthy statement on Twitter, which may or may not shed light on what to expect from Plunge:

The decision to fall is harder than the fall itself.https://t.co/5SRtni9Dko pic.twitter.com/OXcUjxpMsU

Fever Ray is set to tour next year.

Plunge is out digitally 27 October, and physically via Mute/Rabid on 23 February 2018.