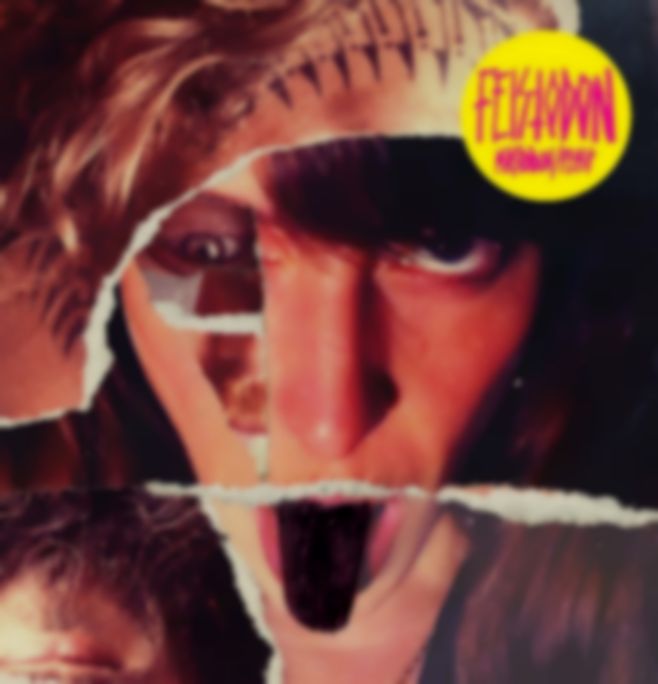 Feist and Mastodon have released an interactive music video to mark the digital release of their recent collab,the succinctly-named Feistodon, and in doing so have certainly achieved ‘Best Vid Of The Year So Far’ status pretty damn easily.

The track in question is ‘A Commotion’, taken from Feist’s latest album Metals, with the video depicting one clip for both songs – the original and the metal group’s cover- enabling the viewer to crossfade between the two tracks.

If that’s not good enough for you, you can even have a bit of a play-about and create your own mash-ups while you’re at it.

Have a go below: