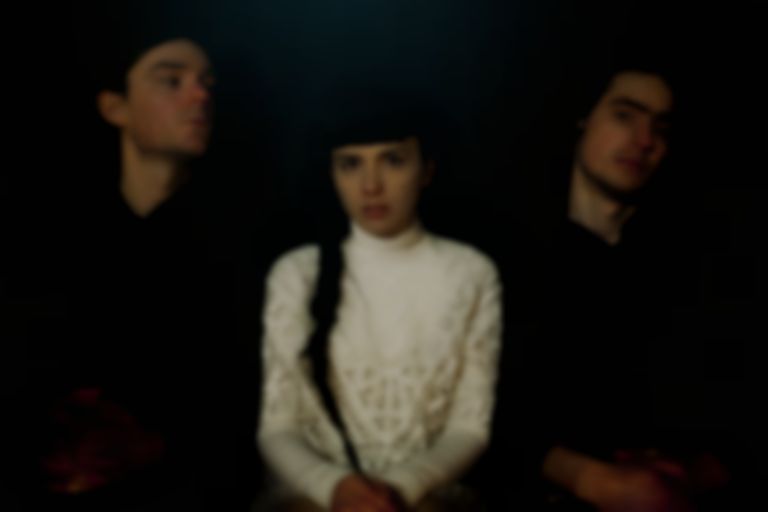 Following the announcement of their second album, Fear Of Men have shared the music video for lead single "Island"

Lingering shots, extended gazes, and occult imagery are rife - the video "explores the subconscious state between the death of a past self being reborn into a stronger self, and the quest to strip oneself back to its core elements," director Eleanor Hardwick explains.

It's intrinsically linked to the song's core themes of "independence and empowerment, and how problematic this can be when you're still tied to the expectations of others," says singer Jessica Weiss.

Fear Of Men tour the UK through April and June, full details of which can be found here.