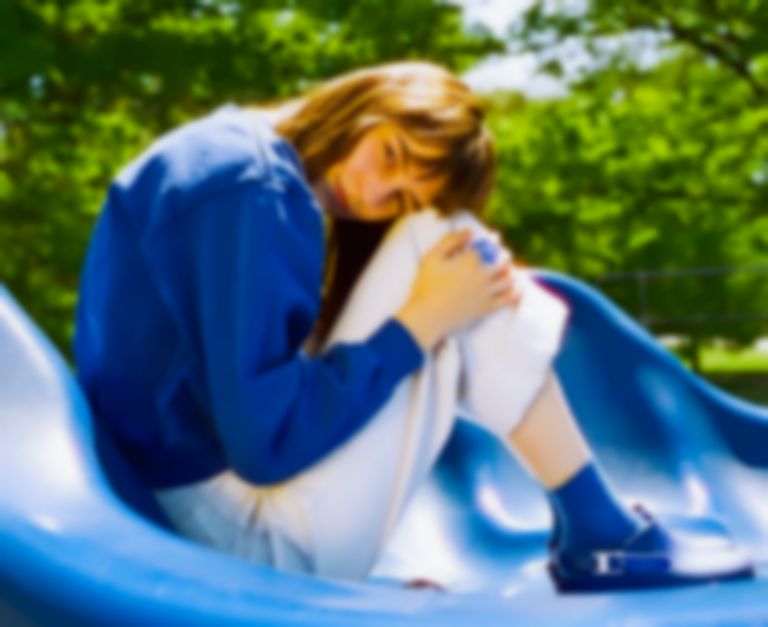 Faye Webster has shared her new album title-track "I Know I'm Funny haha" as the latest preview of the record.

"I Know I'm Funny haha" lands after last month's lead single "Cheers", and will feature on Webster's new album alongside last year's "Better Distractions" and "In A Good Way" tracks.

Webster explains of the new song, ""I Know I’m Funny haha" went from being a thought, to a lyric, to a song title, to an album title. These are the thoughts that go through my head when writing a song - things that people might easily overlook and don’t think are worthy or pretty enough to be sung. I think that’s what people relate to it the most, and I think it’s an aspect of song-writing that you don’t get to hear often. This song feels all over the place but at the same time it tells a story so simple and understandable. Me not getting my security deposit back from my landlord, my partner's family forgetting who I am because they were drunk, wanting to be in a rock band with Booth.... it almost sounds like a mad lib at first sight, but it just works."

"I Know I'm Funny haha" is out now. Faye Webster's album of the same name will land via Secretly Canadian on 25 June, and is available to pre-order now.