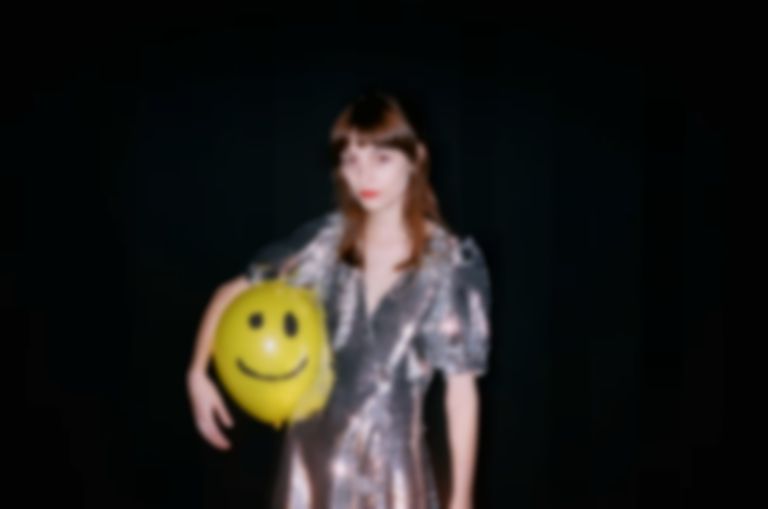 Photo by EatHumans
Song Of The Day

Atlanta-based Secretly Canadian signee Faye Webster has released the exquisite “In a Good Way”, her first new music this year.

Following last year's album Atlanta Millionaires Club, on her new track “In a Good Way” Faye Webster puts aside the pedal steel-forward Americana that's embellished most of her work up to now, replacing fringed leather with rich, opulent velvet.

Lounge-lizard keyboards and jazzy snares caress the track's deluxe string formations, casting a luxurious, calming haze. “I didn't even know I was capable of being happy right now / but you showed me how,” sings a smitten Webster in her signature silky vocals.

“I think it's my favourite song of mine right now, especially cos it's relevant,” Webster said of the track during her concert and Q&A on Twitch last night, streaming alongside a picture-in-picture of an Animal Crossing version of herself in her virtual living room.

The track's accompanying video is a one-take wonder with smiley balloons and a slo-mo spotlit performance, directed by Webster herself. “It was a lot,” she says. “I was just out of breath the whole time... There were only four of us, there were so many cues for everybody to do that it was so stressful!”

“In a Good Way” is out now via Secretly Canadian. Find Faye Webster on Instagram.