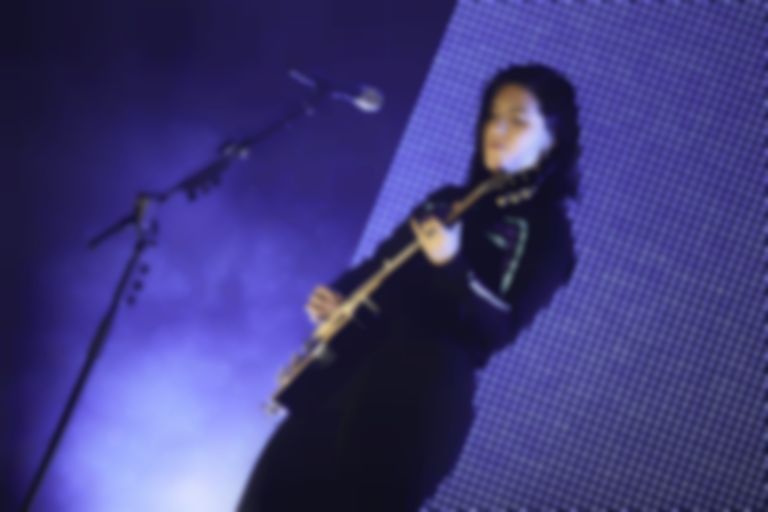 The xx have uploaded a new muted clip to Instagram of them rehearsing in the studio, prompting fans to think they're getting ready to return with new material.

Following the release of a new documentary about The xx’s NYC Armory 2014 shows to coincide with the launch of Young's archival platform Young then last month, The xx have shared a sped-up clip of them rehearsing in the studio.

The brief video, which doesn't feature any sound, has prompted fans to believe the trio are preparing to return with new music.

Fans commented questions including "New album?" and "Yes! New Music?", but the band are yet to confirm if they've got new music on the way.

The xx haven't released new music since 2017's I See You album, and last year Young label boss Matthew Thornhill revealed that "all of The xx are working on solo projects."

Back in January 2020, The xx posted a New Year message for fans, saying they had "all been working on new music, can’t wait to share it with you!"