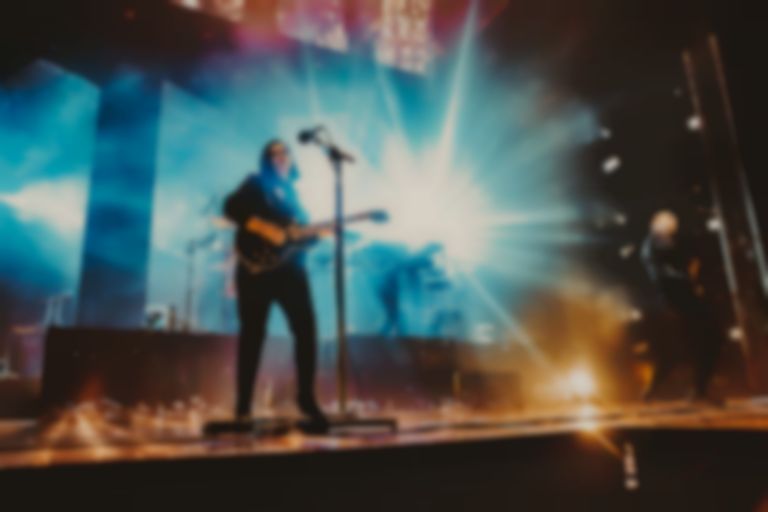 Matthew Thornhill, the managing director of Young Turks, has confirmed that "all of The xx are working on solo projects".

The xx haven't released new music as a trio since their 2017 album I See You.

Young Turks managing director Matthew Thornhill seems to have cleared that confusion up in a new interview with Music Week, as he confirmed that all three members are working on solo material. Thornhill said, "At the moment, all of The xx are working on solo projects. Young Turks artists always collaborate together and The xx are no different, Romy and Oliver both sung on Jamie’s record, Jamie is producing tracks, along with other people, for Romy and Oliver, so there’s a lot of collaboration between the band. They’re all working independently and hopefully some of that will see the light of day this year from all of them."

The update comes after Jamie xx released his first solo track in five years, "Idontknow", in April. Jamie xx has also been busy working on other projects too, having featured on Headie One's "Smoke" song, as well as gaining a co-producer credit on The Avalanches' "Wherever You Go" song from last month.

Read the full interview with Matthew Thornhill on musicweek.com.