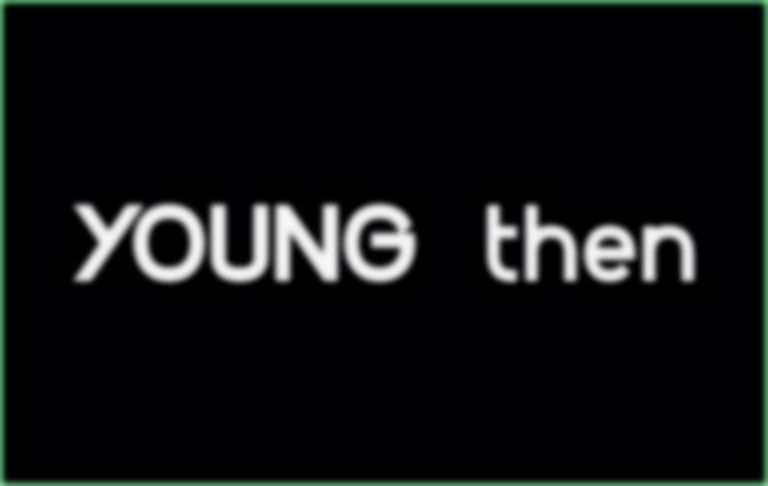 Young, formerly known as Young Turks, has launched a new online archival platform called Young then, which rare and previously unreleased material from The xx, FKA Twigs, Koreless and more.

The label, founded in London by Caius Pawson in 2006, is home to artists including FKA Twigs, Jamie xx, Kamasi Washington, Sampha, Romy and more, and following the label name change in April, Young has announced Young then, an online archival resource that will chart the history and future of the label.

Young then, according to a press release, allows the label and artists to "restore, remember and re-present items and memories that exist beyond the limits of what culture routinely records."

To coincide with the platform launch, a new documentary about The xx’s NYC Armory 2014 shows has been revealed, as well as vinyl reissue of Sampha and Jessie Ware's "Valentine" single, rare footage of performances by FKA twigs and Caroline Polachek, as well as new recordings of Koreless' "Sun" and "Never" tracks with a string quintet at BBC’s Maida Vale in 2013.

Coinciding with the launch of ‘Young then’ —an online resource archiving the history, and future, of Young.https://t.co/tknhrqEagE

Young's new platform Young then is live now at then.y-o-u-n-g.com.