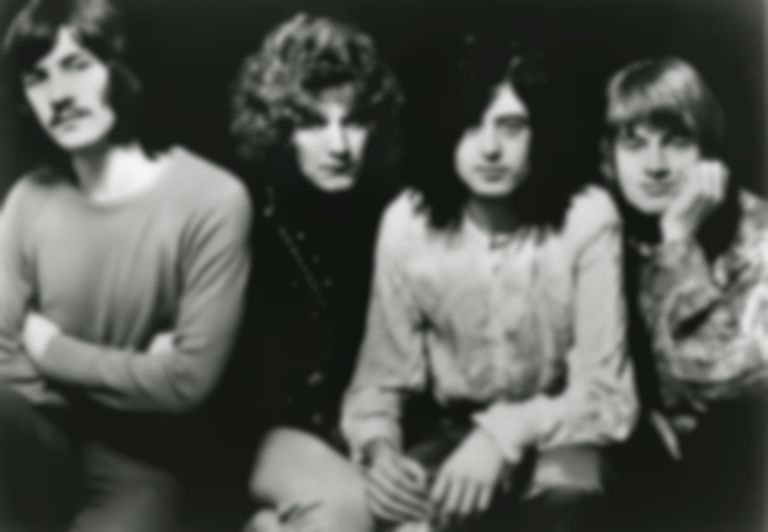 Facebook has revealed they will reverse the ban on Led Zeppelin's Houses of the Holy album artwork.

Earlier this week, Facebook banned the album artwork from the social networking site due to "policy reasons".

Facebook says "Yes" to Sharia law, but a solid "No" to Led Zeppelin's Houses of the Holy. pic.twitter.com/xogu5aAri5

According to Ultimate Classic Rock, Facebook has since backtracked on its initial ban. A spokesperson said, "As our community standards explain, we don’t allow nude images of children on Facebook. But we know this a culturally significant image. Therefore, we’re restoring the posts we removed."

Houses of the Holy was originally released in 1973.