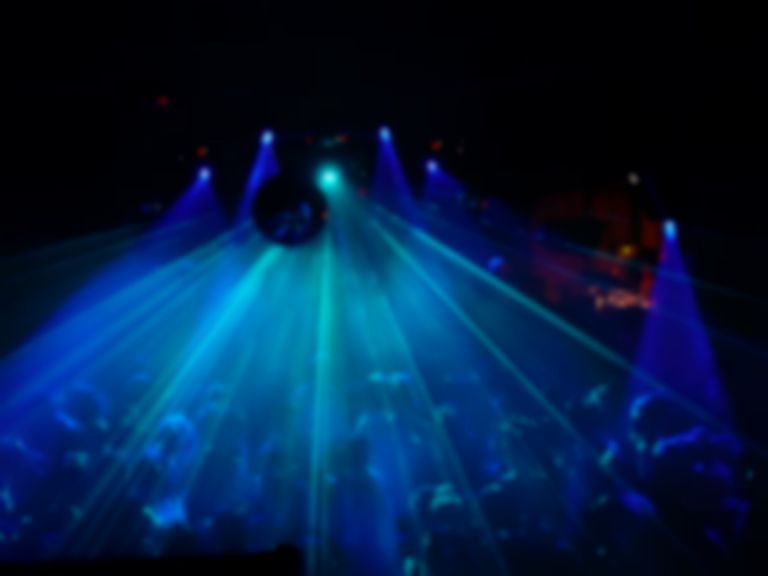 JUST ANNOUNCED: @fabriclondon will reopen. Thanks to all who helped find a solution that protects the club’s future & keeps clubbers safe.

Rumours had been circling earlier this month that a deal was being brokered with Islington Council, who forced the venue to shut, which would allow the club to reopen.

The club has been allowed to reopen after Fabric agreed to adhere to new set of license conditions - The Independent report that those new condistions are "drawn from 155-page 'gold standard' for security put forward by Fabric in November" and that new rules include "clubbers under 19 not being allowed onto the premises, CCTV monitoring, ID scanners, and a lifetime ban for anyone caught dealing or in possesion of drugs."

Judge Robin McPhee gave approval during the club's appeal hearing: “I’m satisfied that the council and Fabric pulled together to get a set of workable conditions to prevent drug use and supply [in the] future.”

Fabric will have to cover the council's legal costs.

In a statement, Fabric say:

"We are hugely thankful to be able to confirm the news that we have won our licence back. We owe everything to our supporters. We really would not be here today without your unparalleled support and generosity. So many different people stepped up to put their voices to our cause, artists from all corners of the music community, fellow promoters who have put on huge events from us and clubbers from around the world who all united behind us. We’ve even seen people sporting their #savefabric T Shirts on the other side of this planet showing just how big this thing is. So, thank you to all of you. Without the strength of your backing this would not have happened. You saved fabric."

The club was initially forced to close in September after its license was revoked following a review into the institution's response to drug issues.

After the closure, a campaign was launched for the club's legal fees - it raised over £320,000 - with many fans and artists backing Fabric. A petition on Change.org collected over 160,000 signatures.

The Music Venue Trust, a charity that seeks to "preserve, improve and protect UK Grassroots Music Venues", calls for a complete overhaul of the Licensing Act 2003 in the wake of the decision to reopen Fabric.