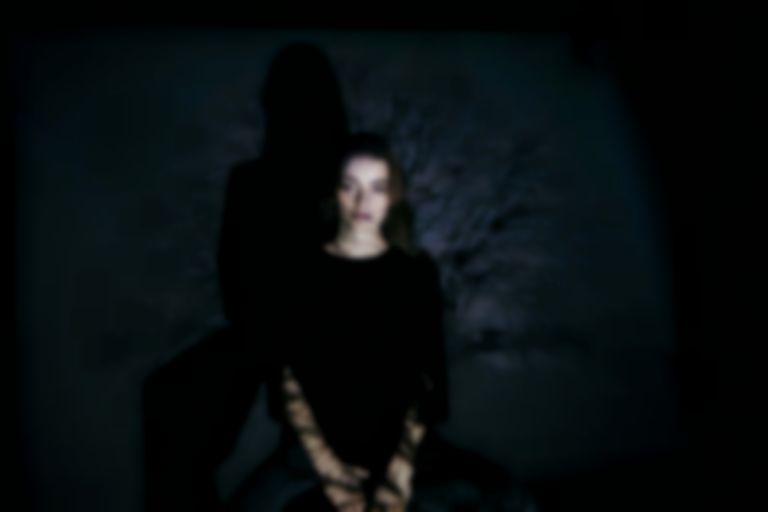 As well as releasing "Dagdraumur" today (12 March), Evensen has shared details of Bylur, which will be released via new Sony imprint XXIM Records.

Bylur was recorded and produced at Reykjavík’s Greenhouse Studios by co-founder and composer Valgeir Sigurðsson - who was raised in the same small town as Evensen and has worked with the likes of Björk, Nico Muhly and Ben Frost. Evensen's debut album will only include one track with vocals, contributed by award-winning Icelandic singer GDRN.

Evensen reveals the album "spans over 20 years of my life. It’s all my ups and downs. It’s been a long time coming," and that the album title is the Icelandic word for 'snowstorm'. Evensen says, "Growing up in Iceland, being surrounded by very harsh weather conditions inspired a lot of my music, and I’ve got really inspired by all the places I’ve been to. This album reflects my emotional journey."