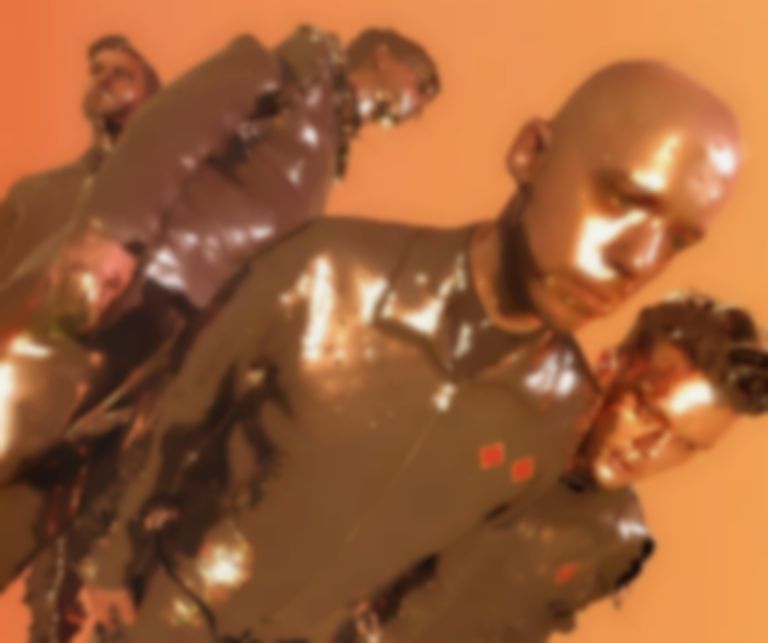 Everything Everything have shared new single "Violent Sun", the closing track on their forthcoming fifth LP Re-Animator.

"Violent Sun" arrives as the fourth preview of Re-Animator, following on from previous singles "Planets", "Arch Enemy" and "In Birdsong".

Re-Animator, Everything Everything's fifth LP, will follow on from 2017's A Fever Dream. The new album was recorded in two weeks with producer John Congleton (St. Vincent, Sharon Van Etten, David Byrne) at London's RAK studios in December 2019 after a year of writing and demoing.

"Violent Sun" is out now. Everything Everything's Re-Animator will be released 11 September via Infinity Industries, and is available to pre-order now. They play London's Roundhouse on 1 April 2021. Tickets go on general sale via their site from 9am BST on Friday (31 July).