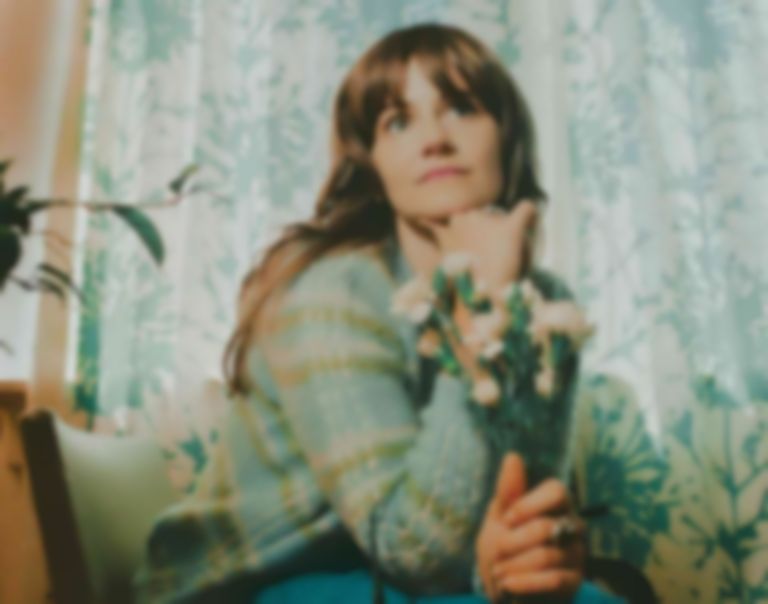 Erin Rae has returned with news of her upcoming, Jonathan Wilson-produced album Lighten Up, and has released new single "Modern Woman" to accompany the announcement.

Speaking about the track to Rolling Stone, Rae said, ""Modern Woman" from the start is meant to be a little cheeky, coming from me, a white femme-presenting woman, but it just sort of spilled out one day in the kitchen during the pandemic. It's been so incredibly powerful to witness the discussion and evolution of gender norms through my peers and friends, as well as the representation of all bodies breaking more and more into mainstream media. The song is basically a speech to a figurative person who is uncomfortable with the disintegration of a tired definition of what it means to be a womxn. With the video, Joshua Shoemaker and I wanted to celebrate and represent our friends in the community who relate to the term "woman" in different capacities, and basically brag on the diverse community of small business owners Nashville holds, and the work they are all doing to push Nashville forward, often against its will, into this new world of inclusivity."

Lighten Up is produced by Jonathan Wilson, and will feature guest appearances from Meg Duffy, Ny Oh and Kevin Morby..

"Modern Woman" is out now. Erin Rae's Lighten Up album will land 4 February 2022 via Thirty Tigers, and is available to pre-order now.