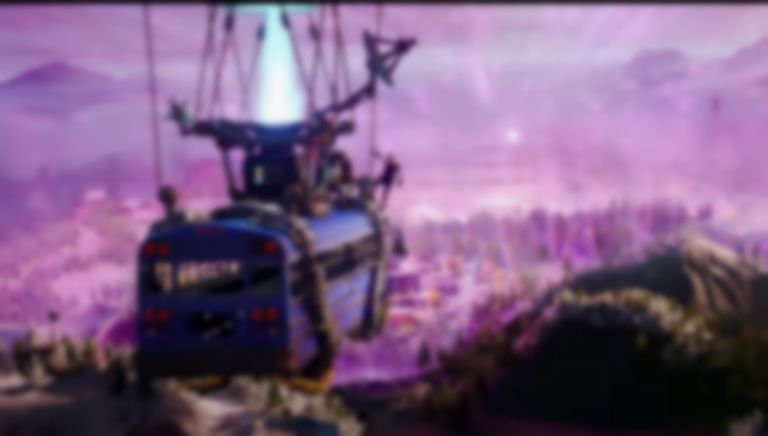 According to Fortnite Insider, a court document from yesterday's (3 May) trial between Apple and Epic Games revealed that Epic Games were working on bringing more collaborations to the Fortnite game.

It's unclear if the collaborations, which included skins and concerts, have been scrapped, but concerts with Ariana Grande and Lady Gaga were reportedly in the works, as well as skins for Katniss Everdeen, Lebron James, Dwayne “The Rock” Johnson and more.

EuroGamer reports that the Grande concert was originally scheduled for last October, and Gaga in-game concert was expected to follow in December 2020, both of which are yet to happen.

Here's a thread of every collab that has been scrapped or postponed for unknown reasons as per the court documents from the Epic Games vs. Apple trial pic.twitter.com/07ZvqcSlIe

Previously, Epic Games collaborated with the likes of Travis Scott, Marshmello and Weezer for special events in Fortnite. The Scott and Marshmello live events were reportedly Epic Games' fourth and fifth biggest earners on the list, which also included collaborations with Marvel and Star Wars.

Epic Games are yet to confirm the news of the reported collaborations.