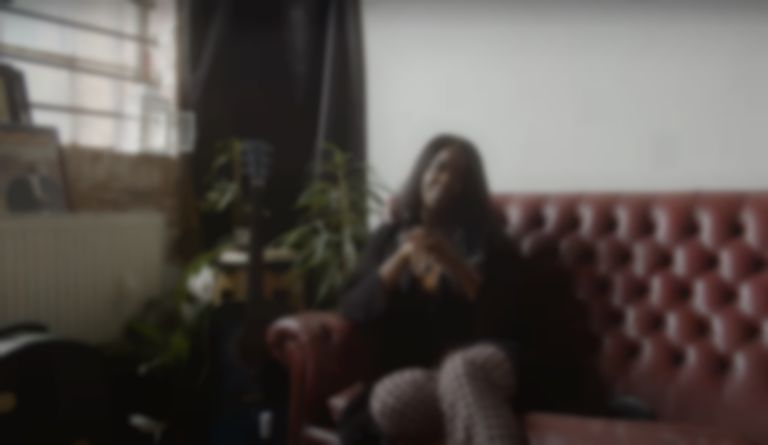 Enny has rounded off her achievements of 2021 by releasing a new documentary titled Under 25 'til Infinity.

Under 25 'til Infinity is a 31-minute documentary that follows Enny from when she quit her job in 2019 and her journey since then, including milestones such as releasing her first song and dropping her debut EP Under Twenty Five in July.

Asher Korner directed the documentary, which features interviews with Enny herself, as well as her team and collaborators.

Back in October Enny teamed up with Odeal on new single "Bernie Mac".