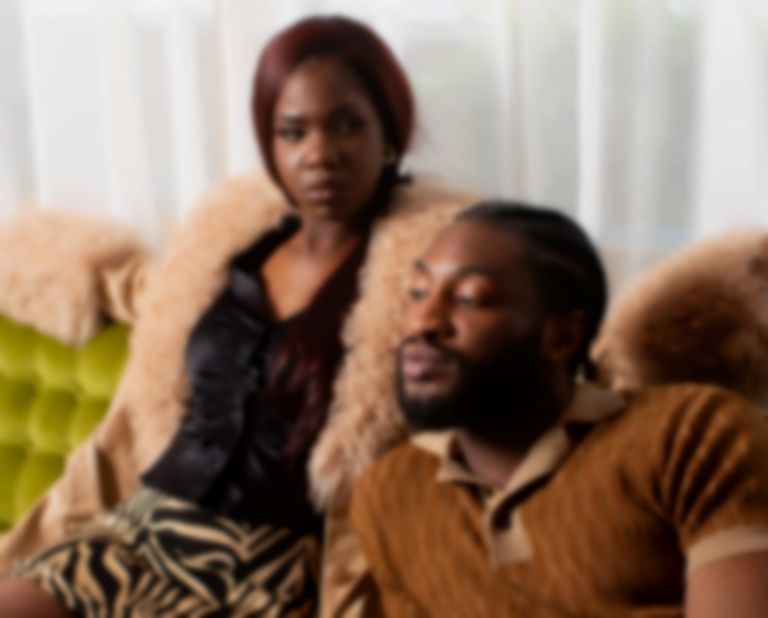 Enny has teamed up with Odeal for her new single "Bernie Mac".

ENNY says of the nnew track, "Odeal and I initially went to work on a completely different song but as soon as the producer played the beat we knew what it was - straight gass. It was nice for us to step out of our expected sounds, you don’t need to put yourself in a box."

Back in July ENNY released her Under Twenty Five project, which featured collaborations with Amia Brave and Kinkai.