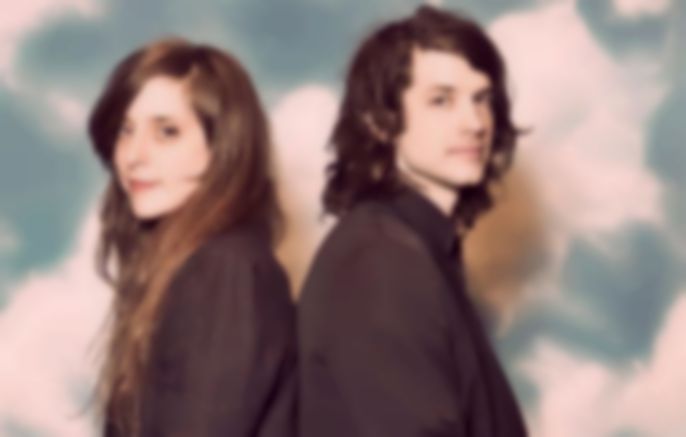 The Gene Clark No Other Band is announced today as the final headliner for this year’s End of the Road Festival.

The collective toured the show in the US earlier this year. A special special screening of the 2003 documentary The Byrd Who Flew Alone will also show at the festival.

33 more bands are also added to the line-up including St Vincent, Stephen Malkmus & The Jicks, Black Lips, Alice Boman, Chad VanGaalen, Felice Brothers and Kiran Leonard; the list of new additions is below:

51 other bands were previously announced for the festival (notably headliners The Flaming Lips and Wild Beasts ) which takes place at Larmer Tree Gardens in Dorset from 29-31 August.

Best Fit will again be working closely with organizers to plot secret shows and events around the site. Last year saw the likes of Frightened Rabbit and Money deliver impromptu sets in the forest and Efterklang and Braids square up with festival goers for ping pong and kubb.”