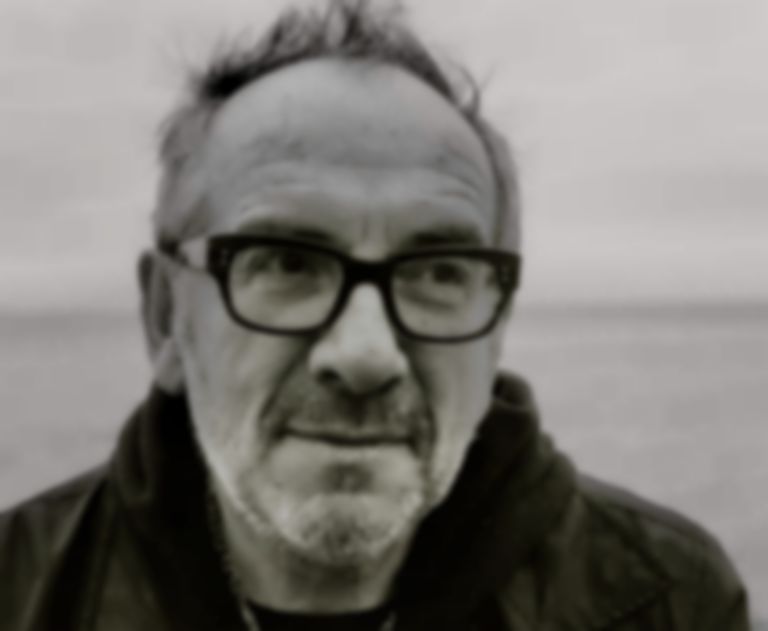 Elvis Costello and The Imposters have revealed they'll be releasing a new album titled The Boy Named If in January 2022, and have shared "Magnificent Hurt" to accompany the announcement.

"Magnificent Hurt" is the first taster of Costello and The Imposters' forthcoming album, which is produced by Costello and Sebastian Krys, and is, according to Costello, an album of 13 tracks that "take us from the last days of a bewildered boyhood to that mortifying moment when you are told to stop acting like a child - which for most men (and perhaps a few gals too) can be any time in the next fifty years."

Speaking about the album, which will follow Costello's 2020 album Hey Clockface, Costello explains, "The full title of this record is The Boy Named If (And Other Children’s Stories). IF, is a nickname for your imaginary friend; your secret self, the one who knows everything you deny, the one you blame for the shattered crockery and the hearts you break, even your own. You can hear more about this Boy in a song of the same name."

He adds, "I started The Boy Named If with just an electric guitar, some sharps and flats, high heels and lowdowns, with five songs in bright major keys and carried on to write a whole new record for The Imposters to play."

"Magnificent Hurt" is out now. Elvis Costello and The Imposters' The Boy Named If album will arrive 14 January 2022 via EMI / Capitol Records, and is available to pre-order now.