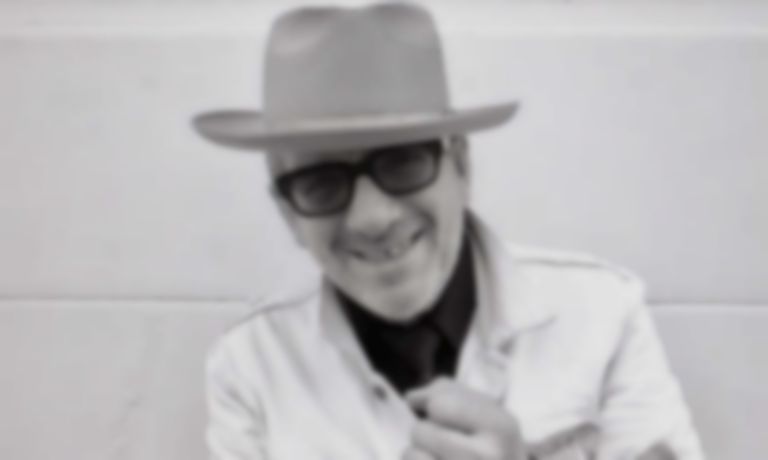 Rough Trade has announced Elvis Costello and Bicep as the latest additions to the live Q+A programme lineup.

Costello's Q+A is set to take place on 13 November, and will see the musician speak to guest host/BBC Radio Wales presenter Janice Long about his new album Hey Clockface, as well as taking questions from fans.

We are extremely excited to present an interactive live stream Q&A with @ElvisCostello!

Electronic duo Bicep have also been confirmed for the interactive Q+A programme taking place on 20 January 2021. The guest host is yet to be announced, but the event will celebrate the release of Bicep's second album Isles.

We are excited to present an interactive live stream Q&A with Andrew Ferguson and Matthew McBriar of @feelmybicep, for an intimate conversation + fielding questions from the audience.

This week Rough Trade will host three Q+A sessions, starting with Gary Numan speaking to Jude Rogers later today (19 October). Author Ian Rankin will speak to Tim Burgess tomorrow (20 October), and on Thursday (22 October) The National's Matt Berninger will speak to a guest host (yet to be confirmed) about his debut solo record Serpentine Prison.

Visit roughtrade.com to see the full list of events.