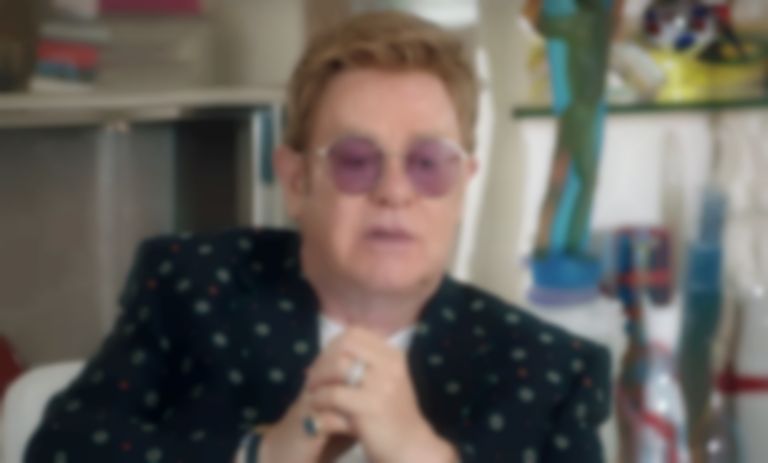 Surfaces have announced that their new single "Learn To Fly" will feature Sir Elton John.

The Texas duo released their third album Horizons back in February, and yesterday (8 June) they announced their new single is a collaboration with Elton John.

Surfaces' new track is titled "Learn To Fly", and it drops on Friday (12 June).

They write of the new song on Twitter, "We decided to hold this song back to create room for the much needed information being shared on social media right now... from the beginning we just wanted this song to be a breath of optimism for those who need it... and from the bottom of our hearts we hope this song will be a source of encouragement now more than ever."

"Learn To Fly" will be Elton John's first feature since appearing on Lady Gaga's "Sine From Above" track last month.