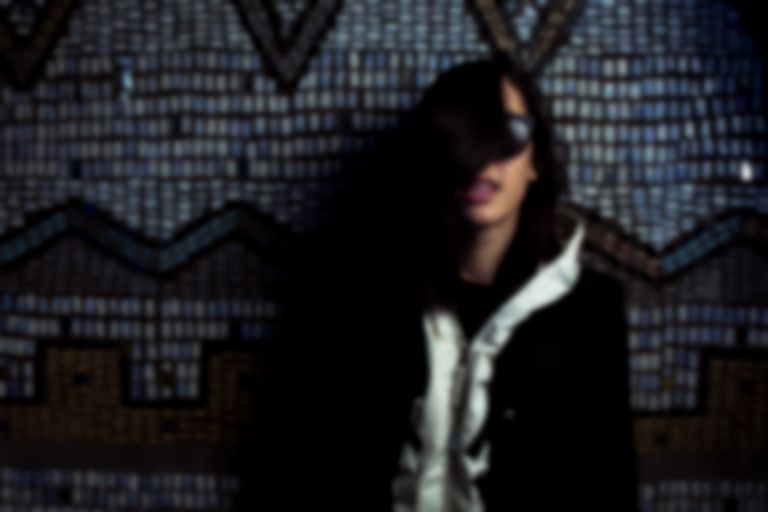 Rather than an astral ditty that waxes lyrical about celestial bodies, Elohim's new offering is a sparkling dance-pop blast full of earworms and drops. If it wasn't named "Eclipse" you might not realise there was a link between the track and what's happening way above.