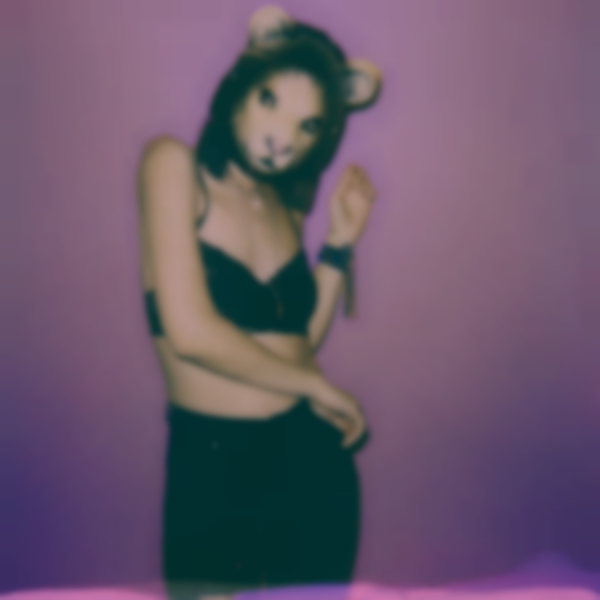 L.A. newcomer Elohim is guest starring on "All That Gold", the latest cut from Odd Future's Casey Veggies.

Elohim's been melting our faces with her brutally effective sonic greatness - tracks like "Xanax" and "She Talks Too Much" - but this shows off a different dimension to her sound. Rock Mafia's production is slick and cinematic, with faint echoes of classic West Coast hip-hop, while Veggie' spiky flow is broken apart by Elohim's supremely chilled-out lines.

Elohim's debut single "She Talks Too Much"/"Xanax" is out now via B3SCI. She'll be playing San Francisco on 2 October - her first ever show - before heading to New Shapes in London on 7 October.

Stream "All That Gold" below.