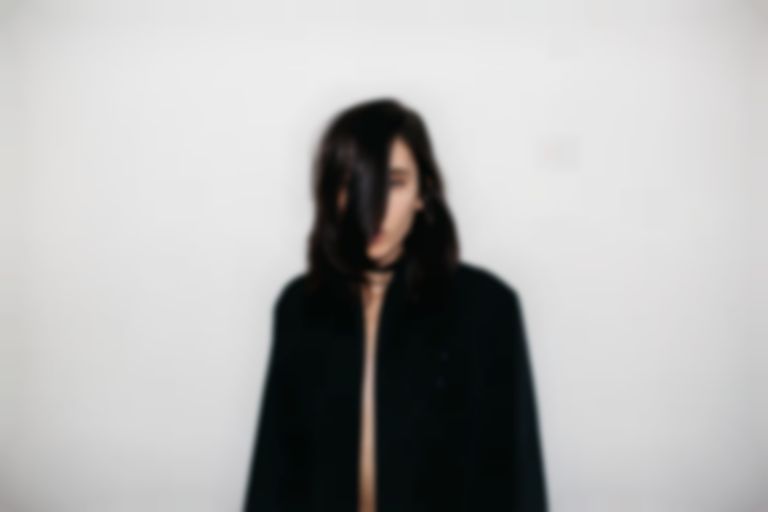 Elohim is back with "Hallucinating", a new single full of curveball hooks and summery pep.

The track follows Elohim's self-titled debut EP, which arrived earlier in 2016, featuring singles such as "Xanax", "Bridge And The Well", "Sensations", "Pigments", "All That Gold", and "She Talks Too Much".

"Hallucinating" is a dreamy, typically woozy offering from the L.A. artist, but instead of sedated synths and low-key beats, Elohim darts into sunny psych - it's markedly different from what's come before, especially when the swooning strings and brassy stabs saunter into the mix. She's made out-and-out pop in the past, but this is a whole 'nother beast.

The new single is out now via B3SCI.