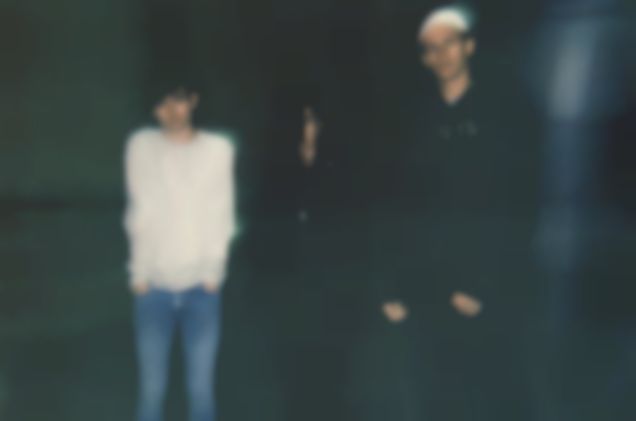 As Elohim muses on it's looping refrain: “I just wanna go where love is alive / so I’m gonna do that.”

The track originally appeared in Louis The Child’s Diplo & Friends mix and fans have been avidly awaiting the track’ official release ever since. More buzz came when the single found its way into the pair’s setlist and with Elohim opening for selected dates for their winter tour last year, “Love Is Alive” went down a storm.

"Love Is Alive" is out now via Ultra Records.