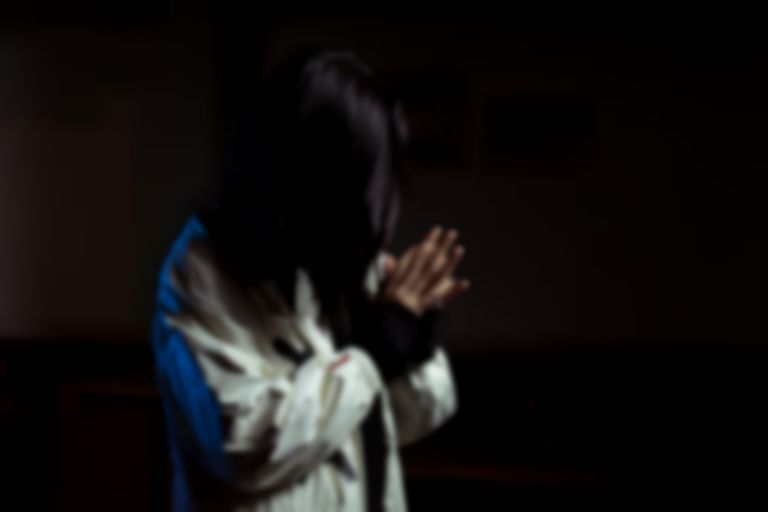 "Ethan [Whethan] sent me a rough track he had made sampling my song 'Bridge and The Wall'," explains Elohim. "I am generally pretty particular about tracks I will work on... but there was something about this one. I fell in love with the feeling instantly and together we created a song that feels like butterflies in the summertime."

"'Sleepy Eyes' is the product of summery vibes mixed with synthy beats and Elohim's vocals. Jam it loud!" adds Whethan.

The track follows April tune "Skinny Legs", January's ace collab with Louis The Child, dazzling one-off "Hallucinating", and last year's self-titled debut EP (which contains htis such as "She Talks Too Much", "Bridge And The Wall", "Xanax", "Sensations", "Pigments", and Casey Veggies team up "All That Gold").

"Sleepy Eyes" is out now.