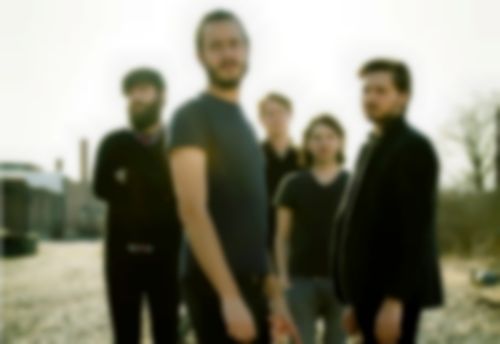 Editors today announce the release of their fourth studio album, due to drop via PIAS on 1 July. The Weight Of Your Love was recorded in Nashville with producer Jacquire King whose credits include Tom Waits, Norah Jones and Kings Of Leon.

The first record to feature new members Justin Lockey and Elliott Williams following the departure of founding member Chris Urbanowicz in 2012, The Weight Of Your Love is preceded by new single ‘A Ton Of Love’ which premiered moments ago on Zane Lowe’s BBC Radio 1 show.

Stream ‘A Ton Of Love’ below. The track will be available to purchase via iTunes from midnight tonight (7 May).