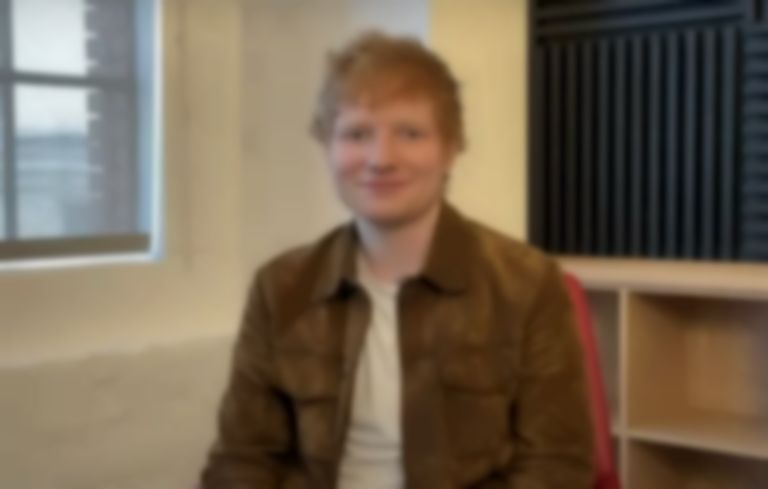 Ed Sheeran has shared a clip of him re-recording Taylor Swift's "Everything Has Changed" to coincide with the launch of the vinyl pre-order for her Red (Taylor's Version) album.

"Everything Has Changed" is one of two Sheeran collaboration that will feature on Red (Taylor's Version); he will also appear on a "From The Vault" song titled "Run".

Other "From The Vault" tracks include a Phoebe Bridgers collaboration titled "Nothing New", "I Bet You Think About Me" featuring Chris Stapleton, a 10-minute version of "All Too Well" and more.

Taylor Swift's Red (Taylor's Version) album is due for release on 19 November, and is available to pre-order now.