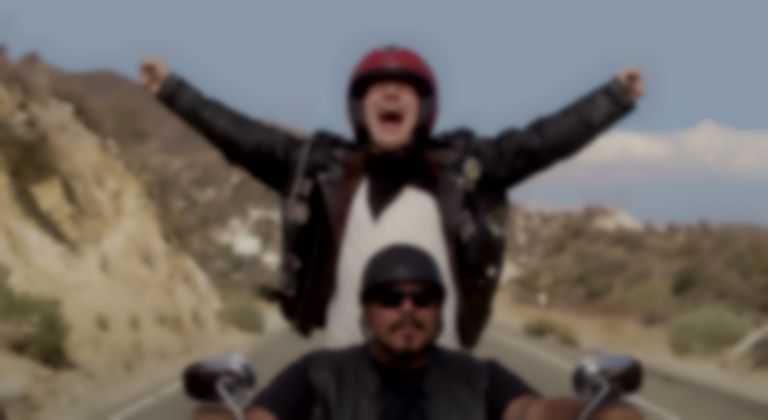 Ed Sheeran has revealed that he's creating a song for the third season of Ted Lasso starring Jason Sudeikis.

The final episode of Ted Lasso season two aired last month, and while appearing on The Jonathan Ross Show over the weekend, Sheeran spoke about the Apple TV+ show, revealing that he's been asked to "do a song for the next season".

One of the show's stars Hannah Waddingham chimed in, "Do it. You've said it here. You have to now." Sheeran replied, "No I am. You don't have to convince me."